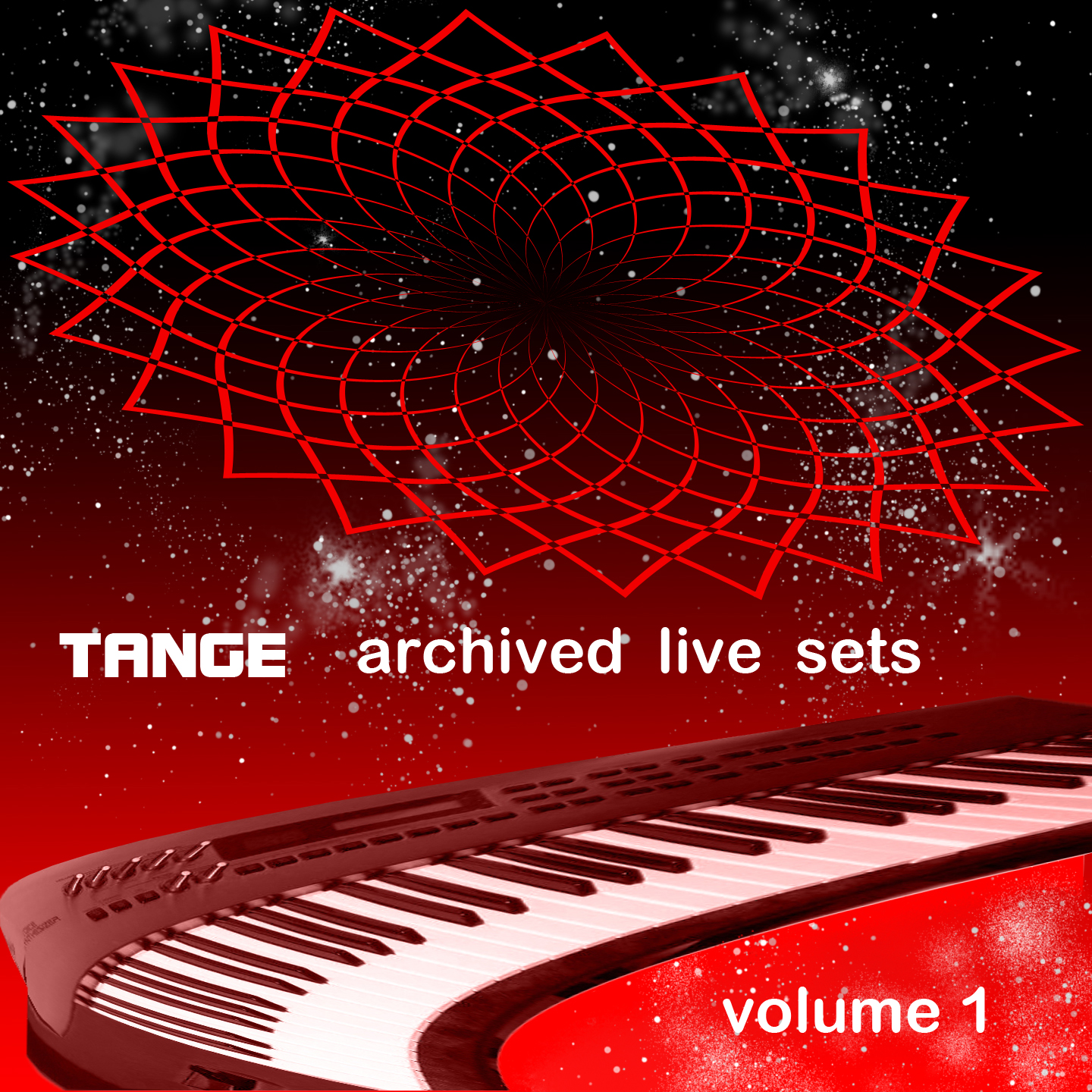 For our ninth release at Ethereal Live, we welcome Tange to the net label. Tange (aka Gordon MacMillan) of Scotland is a well regarded musician not only in the ambient domain, but also with the traditional music of his homeland, as well as an accomplished multi-instrumentalist on just about anything with strings. Many also know Gordon for his internet radio show "Mysterious Semblance" on stillstream.com over the last five years. In addition to djing music on his show, from time to time Tange will also perform live sets, which brings us to the release today.

"Live Sets Volume One" is a large collection of Tange's performances from the stillstream.com archives. This is a historical compendium of Gordon's work over several years that was formerly only available in the stillstream archives. The sets will now be stored here at Ethereal Live on archive.org for a long time to come. These tracks were originally recorded on Mini-Disc and uploaded at various mp3 bit rates. Lovers of live ambient music will certainly appreciate the high caliber of musicianship in these sets, despite the lower than standard bit rate.

As one could imagine with a large collection spanning a number of years, there is quite a bit of variation sonically from track to track throughout the entire thirty track release. One can expect to find "Live Sets Volume One" meandering through many genres and sub-genres including Ambient, Berlin-School, Meditative, Electronic, New Age, Tribal, Light, Drone, Experimental, and Environmental sounds over the course of the album. This is one to put on for days and let it soak in as the total run time is over sixteen hours. Any fan of Tange will certainly want to add this release to their collection.

"ZIP" is a zip file containing 320k Mp3's, album art, and Info. This is the full release in one click.

Uploaded by etherealdrifter on November 11, 2011